Archive for the category “Management”

How to be an entrepreneur

During a talk I gave I was asked about the key lessons that I have learnt from running several businesses. I feel hardly qualified to answer, but I am very clear on a number of aspects: 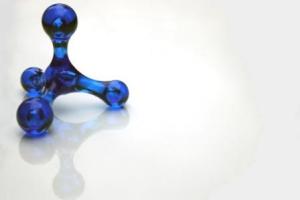 Satisficing is defined as ‘a decision-making strategy which attempts to meet criteria for adequacy, rather than to identify an optimal solution’ – Wikipedia. It is a blend of words: satisfy and suffice.

Most tasks tend to expand to fill the time that we give to do them.

I started thinking about whether satisficing could help explain why it is sometimes possible to create some great work in the 30 minutes before a deadline and yet produce a similar quality (if more long-winded) product if you’ve given yourself a day to do it.

I wrote about whether I create these time bound situations myself to thrive better under stress. Now I wonder whether satisficing is the flip side of this. That of producing something that satisfies and is sufficient for the time given.

END_OF_DOCUMENT_TOKEN_TO_BE_REPLACED

By leadership traps I’m thinking of things (like ‘not reading management texts because of apparently being already ‘at the top of the tree”) that appear to be structural faults in a number of management and leadership teams and the nature of the relationships therein: